Specifically focusing on private-label food production, we take your signature dishes and help to improve consistency or simply work to develop a more efficient process. We also offer our experience in developing key innovative products to capture new trends and product profiles necessary to keep pace in today’s market.

Flexibility is our strength. We pride ourselves in our ability to respond to customer needs, and work together to design custom fare for you.

Our mission is to provide the highest quality foods under good manufacturing practices (GMPs) in a consistent manner with flexibility for our customers and reliable customer service.

Born in the city of New Orleans, MMI founder Michael Joseph Maenza is affectionately known as “Mr. Mudbug” – a colloquialism for Louisiana’s favorite crustacean, the crawfish. Growing up with a father in the produce business, food became his first love and played an important part in his life. While working with his father after college, he came across a rusty old trailer with a boiling pot hooked onto it. And just like that, Michael was in the crawfish business – catering his first crawfish boil in a parking lot for 800-1,000 guests. Within five months of this career epiphany, he was dressed in a red jumpsuit and white shrimp boots catering Cajun-style seafood boils full-time and named his company Mr. Mudbug, Inc.

What followed that successful venture was a food manufacturing company called MMI. Positioned as the corporate parent focused on making a more consistent product for restaurants and foodservice companies they could deliver as their own, MMI takes a great recipe and makes it perfect every single time. 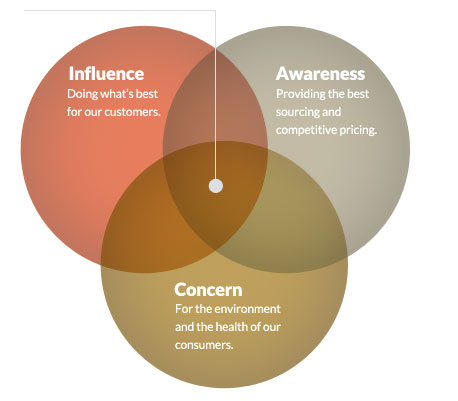 Our vision is to be your premier food manufacturing company, delivering safe, nutritious, superior tasting food to your customers.

As President and CEO, Michael Maenza enthusiastically leads the multi-faceted senior management team and passionately provides the vision and direction for the company.

Responsible for all aspects of the business, D’Angelo oversees daily operations, sales & marketing, distribution, and finance. He brings  decades of general management experience and wisdom to MMI. 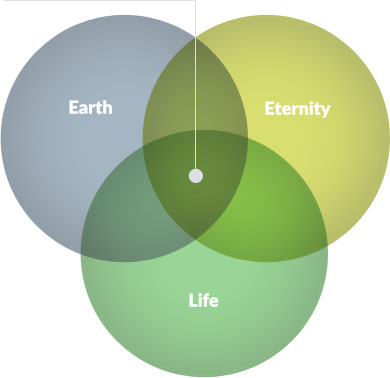 In an effort to promote operating on a more sustainable level, we are conscious of our product waste and encourage local sourcing and distribution infrastructures. As a way to reduce waste, we offer exit strategy bases for 100% product utilization at the restaurant level and use convenient two- and four-pound cryovac boiling bags, which also require minimal storage space.

Hunger is also a major concern to those of us at MMI, as it affects millions of people every day. Dedicated to finding a solution, we offer healthy, sustainable meals to those who are less fortunate in and around the communities where we live and work.

Here is a partial list of organizations we support with our time, efforts, and financial resources.